A1 launched the first autonomous 5G network in Belarus

A1 launched the 5G SA (Standalone) network in test mode. This is the first full-fledged 5G network in Belarus, constructed on the basis of standalone architecture.

A1's test 5G network is based on standalone architecture (SA). Unlike non-standalone architecture networks (NSA, Non-Standalone), "clean" 5G networks are deployed without being tied to the infrastructure of 4G/LTE networks. This approach demands significantly more time and financial expenses from the service provider at the initial stage, however, it allows to provide subscribers with full-fledged 5G connection straight away, with all the key advantages of this standard, in particular, with ultra-high-speed data transfer with minimal delay.

«A1’s 5G network is initially built on the basis of standalone architecture. This solution is the ultimate goal of any service provider who seeks to provide its subscribers with all the advantages of advanced standard communications. The path of A1 to the deployment of fifth-generation communications began in 2016 with the launch of the world's first fully virtual core of a mobile network. Further down the line, we were the first in Belarus to implement such innovative solutions as NB-IoT, eSIM, VoLTE, VoWiFi. All of this allowed us to lay a solid foundation for the future development of 5G», – Christian Laqué, A1 Deputy General Director for Technical Issues, stated.

When launching its test 5G network, A1 relied on the vast experience of the parent A1 Telekom Austria Group. Most notably, the Austrian division of the holding company already provides 5G-communication in more than 120 urban centers.

The first locations where A1's 5G network became available in test mode were October Square (in particular, fifth-generation communications became available in A1's head office and in the area near the Palace of the Republic) and the Great Stone industrial park. The number of test zones is going to rise further on: they will be installed on the premises of the Minsk-Arena multifunctional cultural and sports complex. A mobile base station will also be established near the Minsk Sports Palace.

The frequency range of 3.5 GHz was used to launch A1's 5G connectivity. The test run of the 5G network by A1 made it possible to demonstrate a more than 10-fold increase in network capacity and data transfer speed compared to the current 3G/4G networks of the operator. So, during the first test, the network speed was maximally “dispersed” to 1.1 Gb/s. In standard testing mode with several terminals (receiving devices), the speed of downloading data to the device (downlink) is on average 300 Mb/s, the speed of uploading data to the Internet (uplink) is 150 Mb/s. At the same time, the network response speed (ping) varies within only 10-15 milliseconds. Test smartphone was powered by latest MediaTek Dimensity 1000 series SoC (System-on-Chip).

Pascal Lemasson, Associate Vice President, Corporate Sales and Business Development Europe at MediaTek, said: «We are happy to help our partners A1 and ZTE in the launch of one of the World’s first 5G SA networks. 5G SA architecture is a catalyst for many new innovative services including low latency applications for remote surgery, autonomous driving, smart manufacturing and many more. MediaTek is committed to this innovation pace, enabling devices with 5G connectivity powered by MediaTek’s Dimensity SoC series. The MediaTek Dimensity 5G chip families offer an unrivaled combination of superb performance, power efficiency and best-in-class user experience to the consumers».

The A1's test 5G network deployment project was implemented in partnership with ZTE, one of the world leaders in the field of telecommunications equipment supply.

«We are pleased that A1, our long-term partner, was the first operator in Belarus to launch 5G SA network. 5G Standalone architecture allows not only to improve network bandwidth but easily adapt it to various innovative services as well. Soon, ZTE and A1 joint 5G laboratory will also begin its work in the industrial park Great Stone, we plan to test there network equipment and applications for vertically integrated markets», – said Wei Wei, General manager of ZTE LLC (Belarus).

The ultimate advantages of the fifth generation communications are high data transfer speeds of up to several gigabits per second, minimum delay in signal transmission (up to a millisecond versus tens of milliseconds in 4G networks), as well as an option to provide simultaneous access to the network for many more devices. All of this makes the new standard an optimal basis for the development of the Internet of Things (IoT), implementation of the concept of Smart Cities and introduction of advanced B2B solutions. 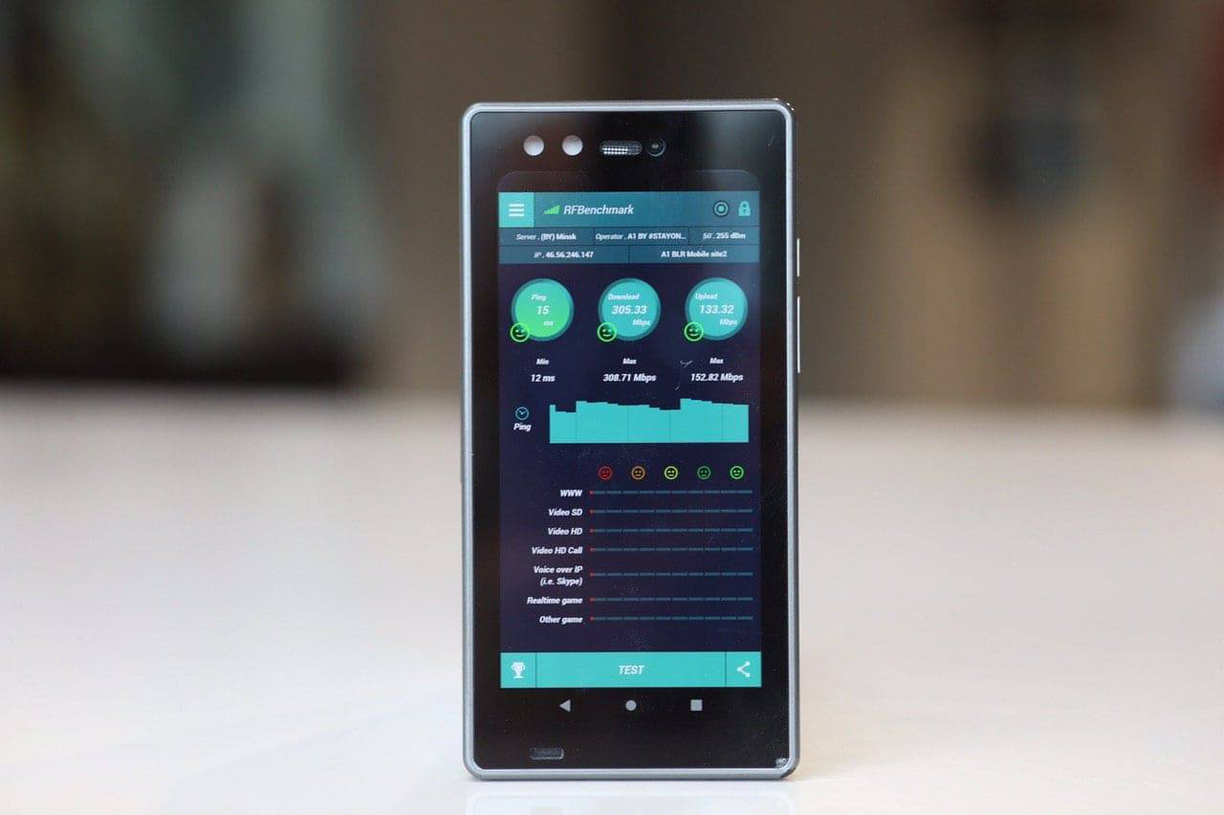